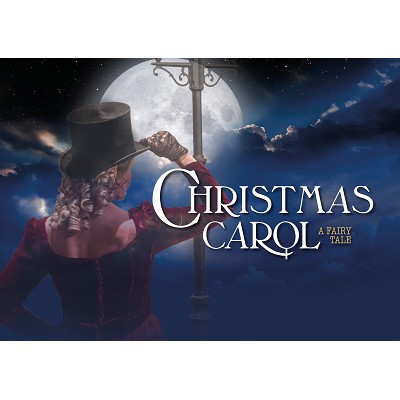 Christmas Carol – a fairy tale by Charles Dickens. Adapted for the stage by Piers Torday

1838, London. Jacob Marley is dead. And so is Ebenezer Scrooge… In this story, Ebenezer died young, but his sister Fan married Marley and, as his widow, has now inherited his moneylending business. She rapidly becomes notorious as the most monstrous miser ever known, a legendary misanthrope, lonely, and despised by all who cross her path. Seven years later, on Christmas Eve, Fan Scrooge will be haunted by three spirits. They want her to change. But will she? 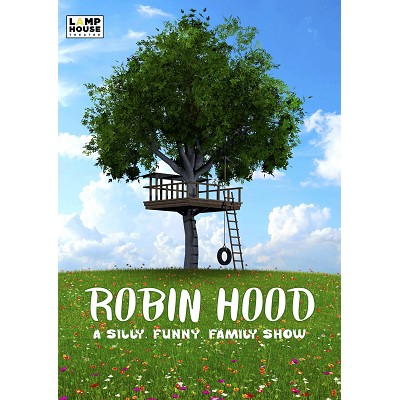 Join the gallant outlaw Robin Hood and his band of mischievous merry men (and women) in Sherwood Forest this Christmas.

With the help of the brilliant Maid Marion, the gang battles the evil Sheriff of Nottingham and steals from the rich to give to the poor, but can Robin save the forest and everything he holds dear before Prince John takes the crown?

A fun packed, music-filled family show with plenty of laughs. Whether you’re 6 or 106 you’ll love this exciting, comedy-stacked version of the legendary tale.