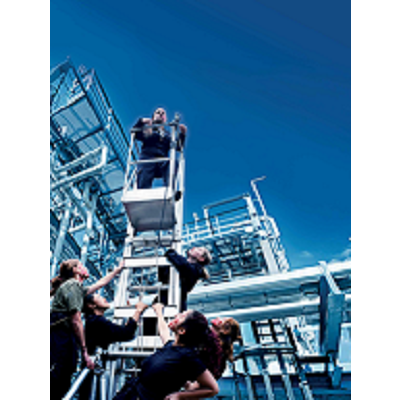 A group of young women have mysterious disappeared. Unbeknownst to their families or police they have abandoned the established societies in which they were raised with the aim of creating up a new civilisation on a platform way out to sea. Motivated by their shared disillusionment with Capitalism and government’s failure to address the causes of climate change, these girls set up The Community. Its objective is to discover a new way to live, but can you change the world by removing yourself from it? And what happens when the old world comes to visit? 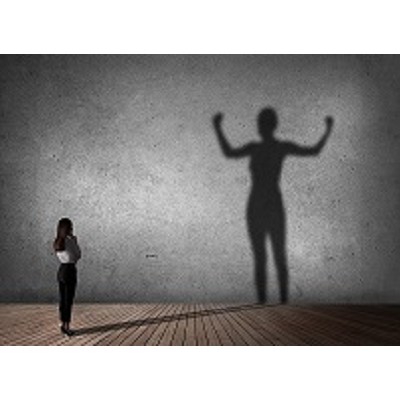 Taking this as a basis for the evening, our A-Level performers complete a series of 4 different performances from both published texts devised by the pupils.

The A level Theatre Studies evening is always a highlight of the spring season. It offers a unique opportunity to see some of Oundle’s most talented performers in scripted pieces and work devised by the company from a stimulus provided by the exam board. Wide ranging in both subject matter and style - this year’s offerings promise to be as enthralling and thought-provoking as ever. 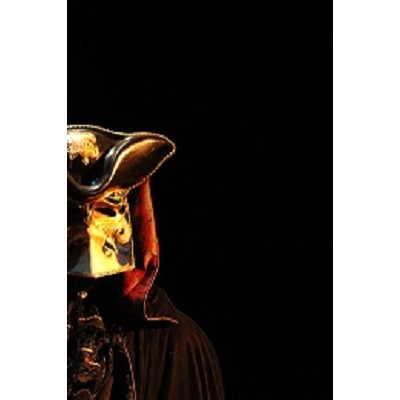 In the court of the Austrian Emperor Joseph, Antonio Salieri is the established composer. Enter the greatest musical genius of all time: Wolfgang Amadeus Mozart. Salieri has given himself to God so that he might realize his sole ambition to be a great composer. Mozart is a foul-mouthed, graceless oaf who has that which is beyond Salieri’s envious grasp: genius.

Performed by pupils from the fifth to upper sixth form, with support from the school orchestra, this promises to be a sumptuous evening, part Psychological Drama, part concert and at its heart a fascinating true story, based on the true “confessions” of Antonio Salieri who claimed at the end of his life to have murdered his competitor Wolfgang Amadeus Mozart.